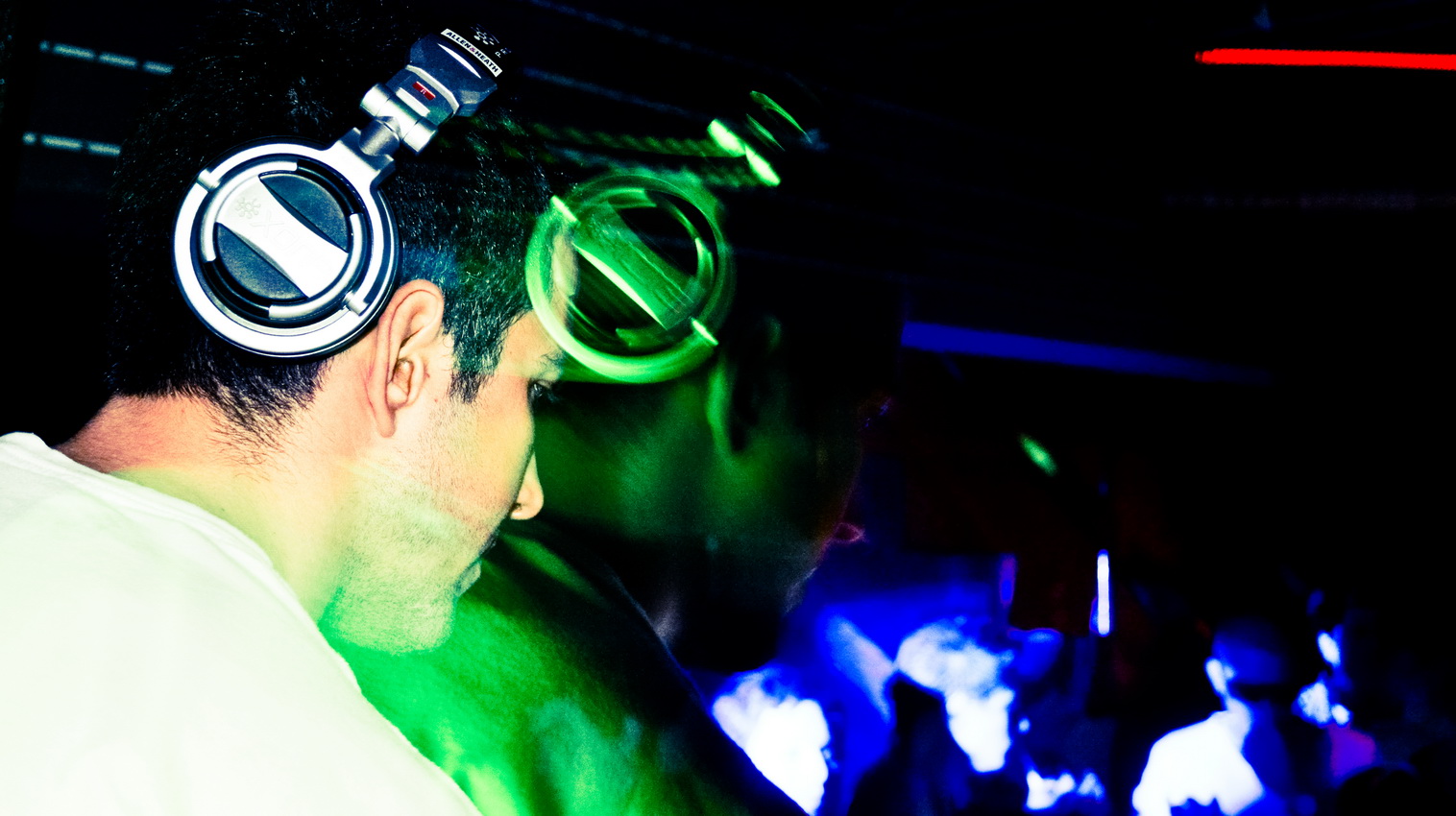 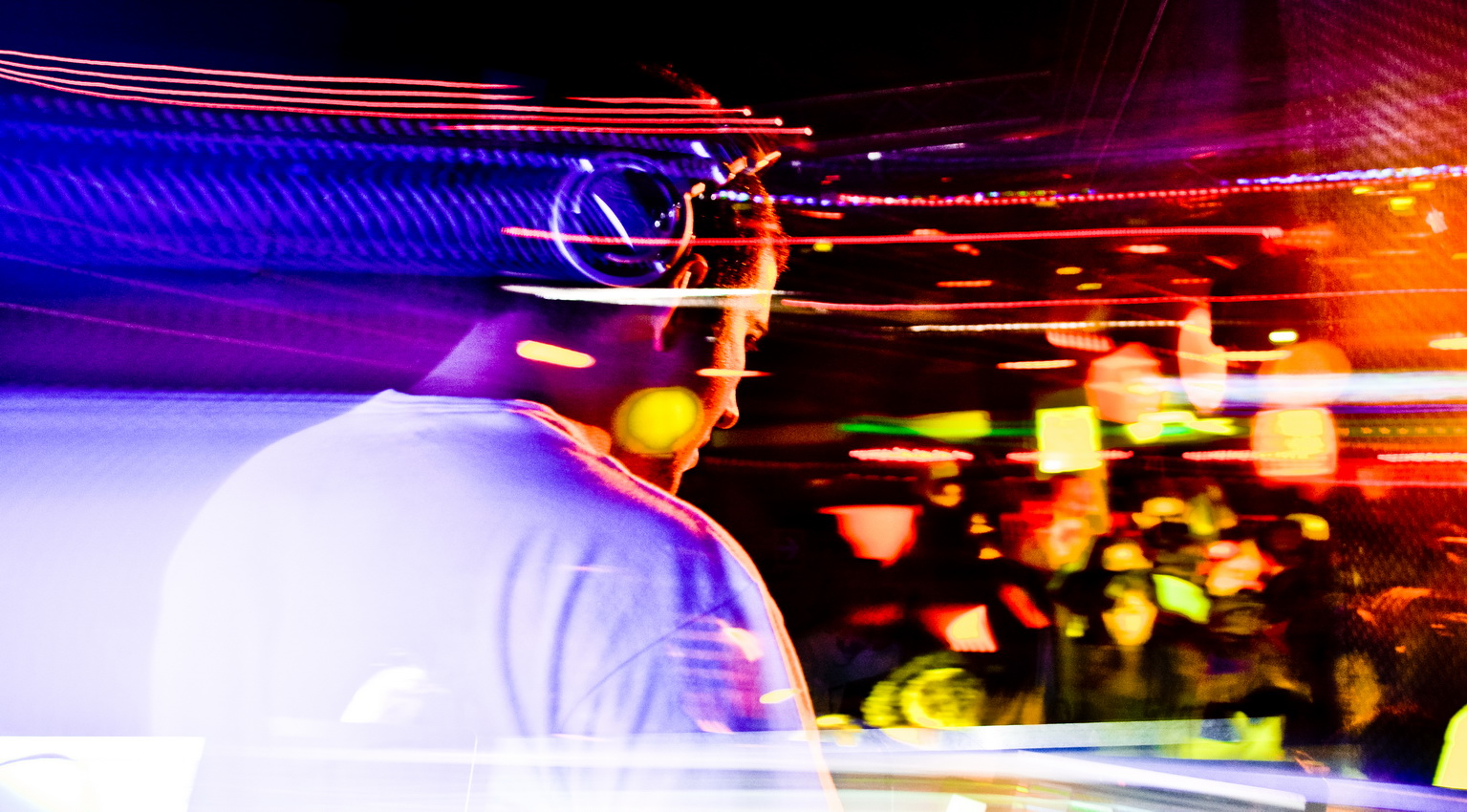 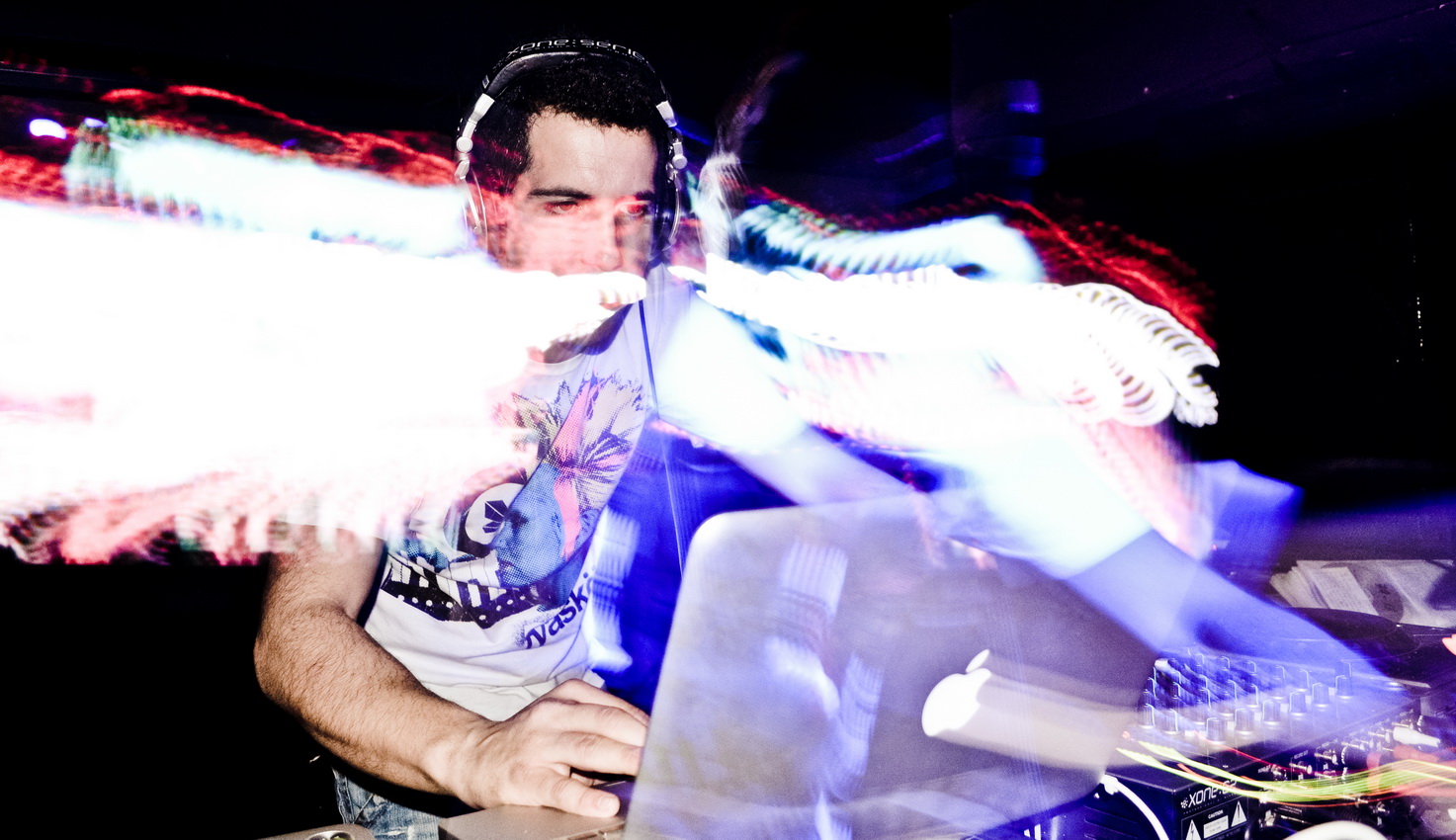 From a very young age, he expressed his great love for music. Bands like ‘Pink Floyd’ and ‘The Doors’ were a great influence on him.

Growing up, he started exploring and listening to electronic music and Djs like Hernan Cattaneo, Sasha and John Digweed made quite an impact on shaping Nikko.Z’s perspective on dance music.

At the early age of 15 he started DJing which soon became a real passion. Nikko started showcasing his dj skills and spreading his sound at various venues of his hometown and other cities in Greece, but there was something missing from his dj sets…to be able to play his own productions. It is then when he decided to take his music to the next level.

In 2005 he attended SAE International Institute in Athens and graduated successfully from electronic music production. Over the past years he has created several productions (in his own studio) and released his music to more than 20 different labels throughout the world.

Since 2012 he successfully runs his own music label Dopamine Music hosting some of the greatest artists in modern electronic music.

He has also presented his dj sets as a guest at several internet radio stations, such as Proton Radio, Frisky Radio, CrossFm, Golden Wings, Dance Radio and in quite many clubs both in Greece and abroad (Europe, South America & the USA).

Send me
your sounds

No chart at the moment.